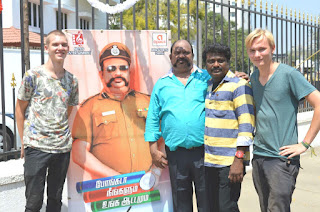 Pongada Neengalum Unga Atamum is an exclusive film based on badminton. The movie is directed by Mr.Rajapallavi Raja. Mr.A.J.Hariharan, Founder-Secretary of Indian Community Welfare Organisation ( ICWO ) is acting in the film as a police officer. The film pooja was held in a grand manner on 23rd February 2017 at AVM Studio, Vadapalani, Chennai 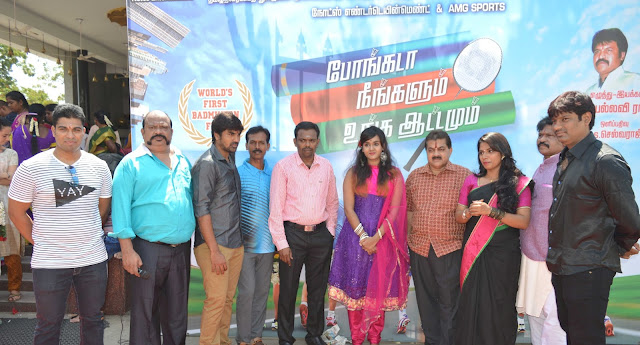