Best start for a Big Attraction 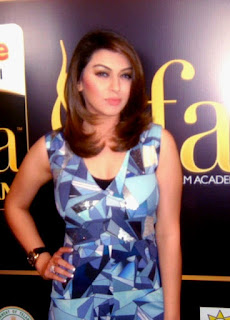 
Spanning across three days, IIFA Utsavam will debut on the 4th, 5th & 6th of December,2015 at Gachibowli Outdoor Stadium, Hyderabad.The broadcast partner for the extravaganza is the Sun Network, while the Title sponsor is Fortune Sunflower Oil from the Adani Group.South Indian Cinema film stars showed their support by voting for their favourite movies and talent at the IIFA Utsavam Voting Day. 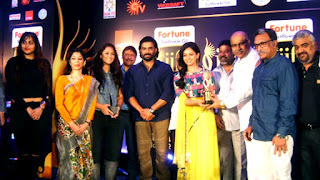