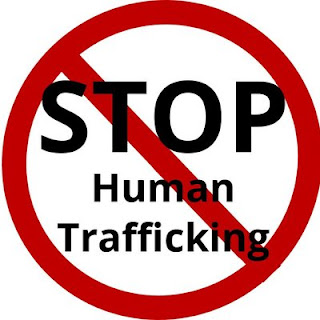 There is no doubt that trafficking of children and women for sexual and other forms of exploitation is a grave violation of their rights and dignity. It is one of the largest organized exploitation in Tamil Nadu, as much as in India. Human trafficking involves recruitment, harbouring or transporting people into a situation of exploitation through the use of violence, deception or coercion and forced to work against their will. In other words, trafficking is a process of enslaving people, coercing them into a situation with no way out, and exploiting them. It is indeed rampant across Tamil Nadu.

People can be trafficked for many different forms of exploitation such as forced prostitution, forced labour, forced begging, forced criminality, domestic servitude, forced marriage, and forced organ removal. When children are trafficked, simply bringing them into exploitative conditions constitutes trafficking. People are trafficked due to ignorance, lack of education, awareness, issues at home, demand at the [places of exploitation, etc.

These are factors which can be addressed at the source, transit and destination areas if the stakeholders decide to prevent and work together. Under Article 23 of the Indian Constitution, every citizen is a stakeholder, having a constitutional obligation to prevent trafficking in children and women. This proposal initiated by ICWO and HSF will play a vital role in combating human trafficking in Tamil Nadu. 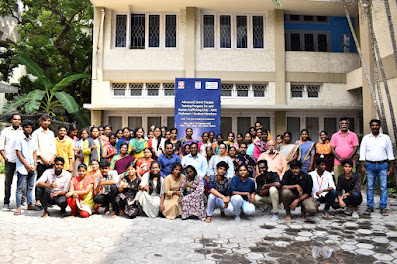